Good morning and welcome to the 8,000+ new subscribers who have joined since our giveaway went live yesterday. We promise no creators were harmed in the making of the video.

What you can expect from this newsletter: we cover the business of creators every Tuesday, Friday, and Sunday. Check out our past issues here and don’t hesitate to reach out—we’d love to hear what you think and what creators you want to learn about.

The giveaway video is now gone forever, but to our existing subscribers—you’ve been entered as well. The winner will be announced in this Sunday’s edition. 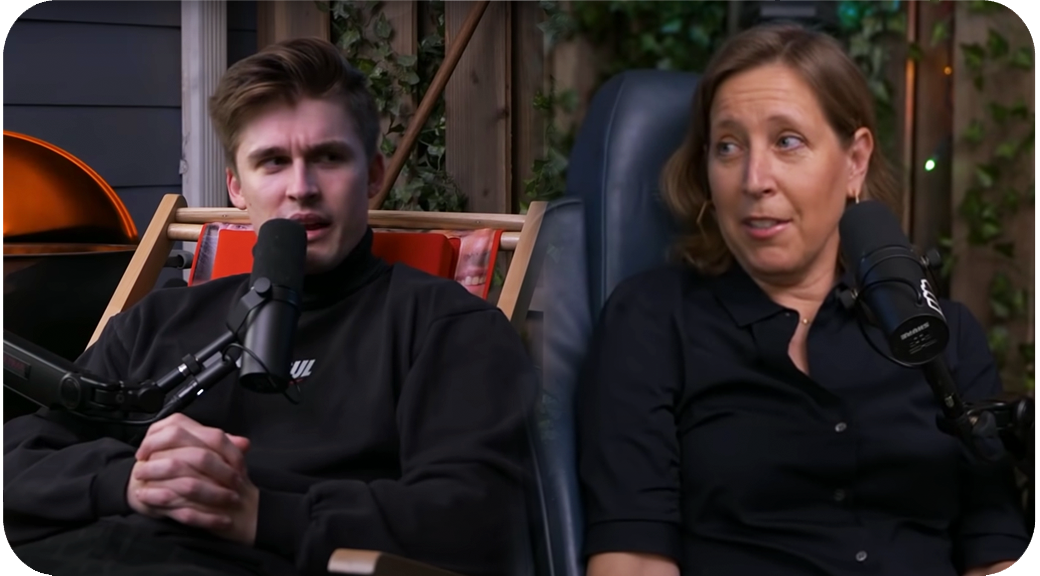 Last week the exclusive YouTube gamer spoke with the platform’s eight-year standing CEO, covering everything from the removal of the dislike button to NFTs.

Here are some highlights of the nearly hour-long episode:

In response to Ludwig calling YouTube’s streaming analytics “dogsh*t”: The streamer explained that the platform has minimal statistics for streamers in comparison to Twitch. Ludwig’s primary complaint was that he can’t find out how many hours he’s streamed, to which Wojcicki said “Alright, well that’s easy to fix.” Product updates to major tech platforms typically move slowly, so it’ll be interesting to track how quickly this change is made.

On the removal of the dislike button: “We heard loud and clear why people were unhappy with that decision,” Wojcicki said. “But then we also saw the impact that it was having on a lot of new creators, and that’s bad. We need to have, and continue to support smaller creators and how they’re growing. That’s important for the long-term health of our ecosystem.”

On the platform’s future with NFTs: “With all the investment we have in ContentID, we are in the best position to know which content belongs to which creators.” With creators and musicians already using the digital fingerprinting system as a form of fundraising, she said they are working on finding a way to support incorporating NFTs through verification.

While Wojcicki participates on YouTube with her own channel, it has low viewership and inconsistent uploads. Collaborating with creators on the platform is a strong opportunity for her to create content that appeals to her target audience and finds a way to reach them. Her honesty and willingness to roll with Ludwig’s banter was a breath of fresh air. We’d happily host her on The Colin and Samir Show.

Hank Green Collaboration Sells Out 4 Years After Its Initial Release 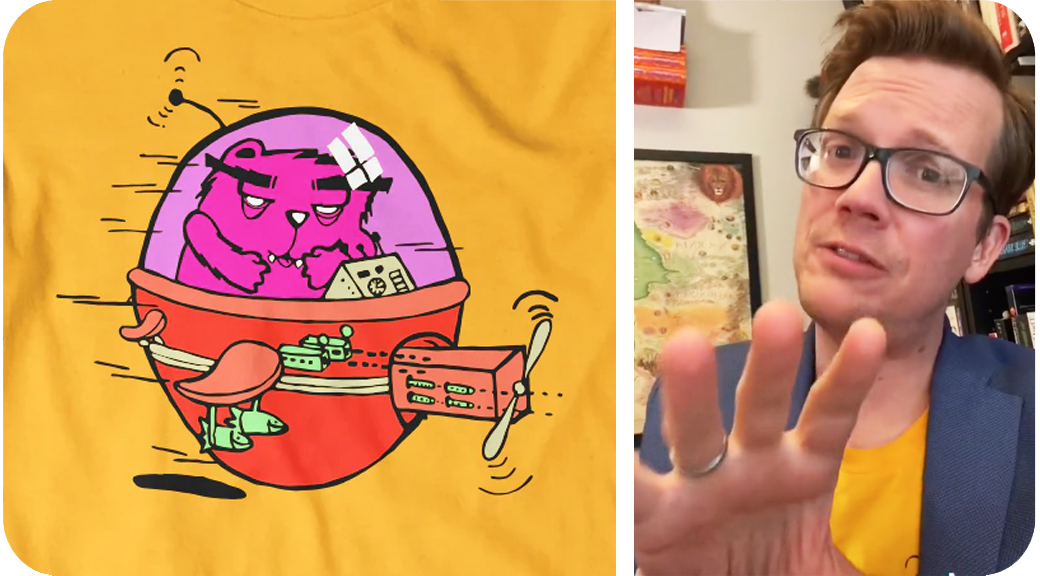 The education creator recently relaunched a merch collaboration with artist Hasan Pehlevan. When it first launched in 2017, it didn’t sell well and wasn’t restocked—but this time around, it sold out in weeks. Here’s how:

According to Green, the t-shirts featuring Pehlevan’s art became the two top-selling items on creator merch site DFTBA for a month. The items are currently being restocked and are now available for preorder.

TikTok is known for resurfacing old things and bringing them back to popularity—whether that’s books, songs, or art. Green’s artist collaboration shows that the platform is a driver of culture and a strong audience will take action—even to the point of taking out their credit cards.

Creators today are operating like traditional media companies. And like all companies building for the long-term, creators need capital to invest in the future of their business.

Here’s how it works: Go here and connect your YouTube channel. Jellysmack’s algorithm will predict how much your YouTube library is worth over the next five years.

Creators who qualify will get a lump-sum payment up-front instead of waiting for their library of content to earn a little at a time. Then you can use it to invest back into their company—whether it’s to scale your team or build out a studio.

Click here to get started with Catalog Licensing from Jellysmack. 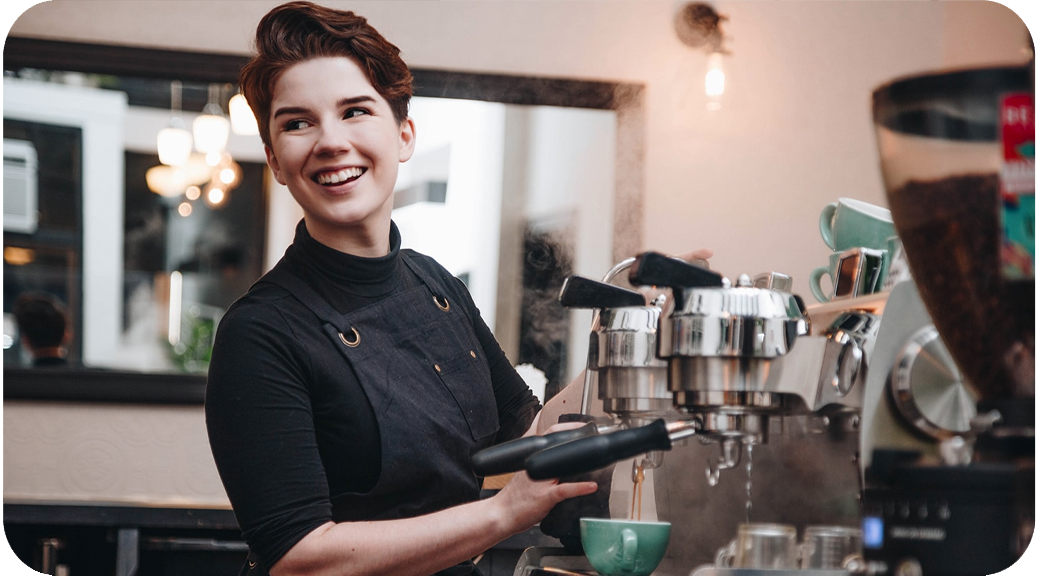 Morgan Eckroth, known as MorganDrinksCoffee, competed among 100 baristas from across the U.S. during the three-day event this past weekend. She has a following of nearly 7 million across TikTok, YouTube, and Instagram, where she posts videos of life as a barista and coffee making tips. She also has a merch line of coffee-themed apparel and is working on releasing her own book.

Eckroth has posted all three performances from this weekend on her YouTube channel, with the Finals run-through already garnering over 60,000 views in less than a day’s time.

For creators who make content in the same line of work as their profession, it can bring benefits in both directions—making them stronger at their work and providing reps for content. Dylan Lemay has proven that with his forthcoming ice cream shop, as well as Tonester’s paint business.

Want to advertise in The Publish Press? Go here.

Have an idea or creator to share? Submit here.