An analysis of the TikTok-to-Spotify pipeline

Welcome back. Bo Burnham released “outtakes” of his Netflix special Inside on YouTube this week. It’s so highly produced with new songs, skits, and faux YouTube ads, it puts most director's cuts and blu-ray expansion packs to shame. 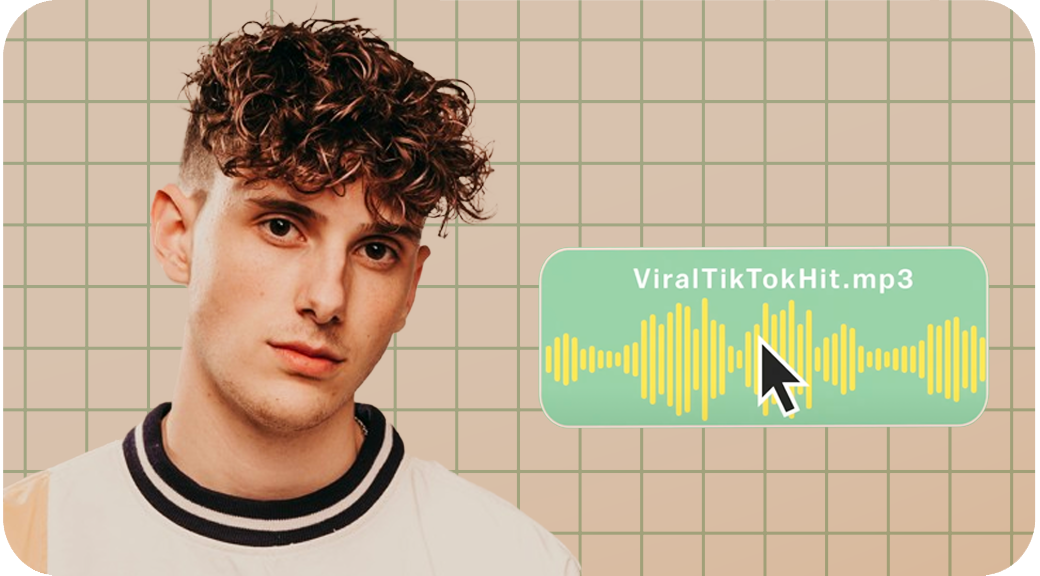 Earlier this week Vox released a video analyzing what happens to TikTok artists after they go viral on the platform.

Below are standout findings from Vox's data, which they compiled from TikTok chart playlists on Spotify and Chartmetric, and their list of 367 emerging artists who signed a major record deal after January 2020.

125 → songs went viral on TikTok that were by non-established artists.

⅓ → of 367 emerging artists secured record deals because they went viral on TikTok.

“The virality is not necessarily new, but TikTok is basically a machine gun shooting out viral songs even more than daily honestly,” music journalist Elias Leight said.

“The two big differences are how many viral moments [TikTok] creates and then how directly that virality correlates with streaming increases. The way TikTok leads to Spotify streams is why labels are so obsessed with it.”

When TikToker JVKE’s song “Upside Down” was reaching peak virality on TikTok in August 2020, his Spotify listeners were skyrocketing as well, receiving up to 500,000 streams a day.

“Upside Down” landed on the Global viral 50 chart and as a result, JVKE went from zero monthly listeners on August 18th 2020, when the song was released on Spotify, to 3.4 million by October. Placement on one of Spotify’s branded playlists was found to be another accelerator of virality.

Of Vox’s focus group of 125 viral artists on TikTok, 46% signed a major label record deal. However, JVKE wasn’t one of them. “I can promote my music, I don’t have to rely on them to make stuff happen for me,” JVKE said. “The leverage is slowly being put back in the hands of the artists.”

TikTok is giving new artists leverage over the deals they cut with record labels and helping them keep more of their earnings. In the Vox piece, they note that traditionally artists get 15% while the label rakes in 85%. But in this new creator-first world, Vox found that creators are striking 50–50 partnerships. It calls into question how necessary labels are to the value of an artists career. In the future, will the majority of artists be their own distributor?

Dance Creator Grows Her Following by 10x in 3 Months

TikTok now has its own version of High School Musical with Moanahbih, a performing arts student in NYC who uploads videos of her classmates dancing in the bathroom and doing prom-posals in the hallways.

Moanahbih and her classmates get together in groups of three to five and “Vogue”, a dance consisting of stylized poses that imitate fashion models, in sync with songs in various places throughout their school—like the parking lot, library, and by the lockers.

Moanahbih’s account has been growing fast, gaining 100,000 followers over the last ten days to reach over 700,000. Just three months ago, she had 70,000 followers. Her most popular post has received over 20 million views, with her classmates Voguing to a remix of the Kim Possible theme song in the cafeteria.

For Moanahbih, school is the setting where she creates, it’s not just to take tests and learn the curriculum. High school and college campuses provide a backdrop to experiment freely, without the pressure to turn content into a career. Moanahbih’s videos make a familiar setting feel fresh, and set her up for recognition beyond the school grounds. 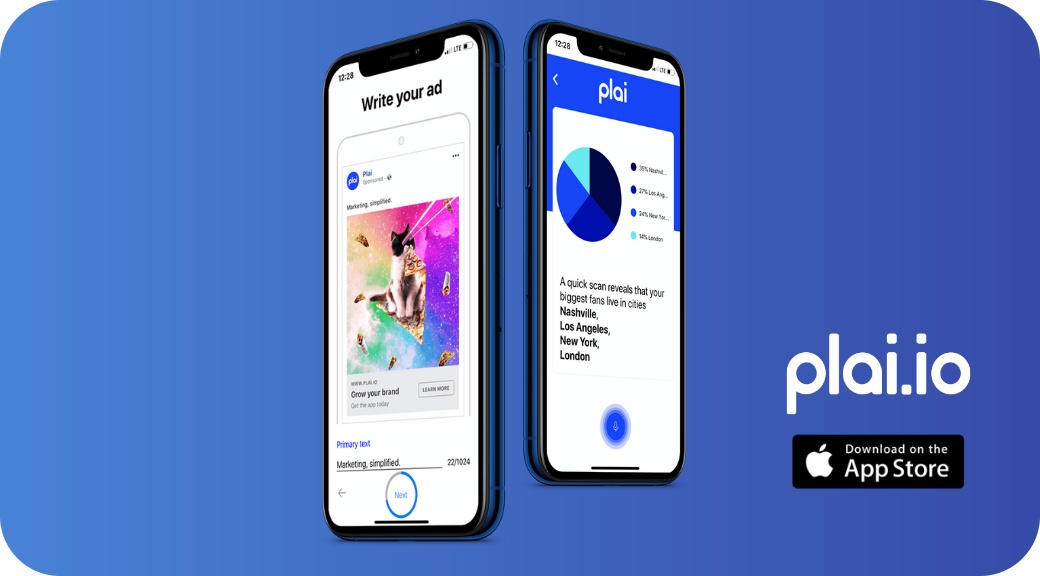 Our friends at Plai worked at Google and Facebook, and saw firsthand how difficult it was to launch effective ads. The power these platforms can provide to small teams and creators is massive–but setting up a campaign can be cumbersome.

That’s why they made Plai—to take care of all the hard stuff for you in just a few taps.

All you have to do is upload your creative and set your budget, and Plai takes care of the rest.

Get started with as little as $1. 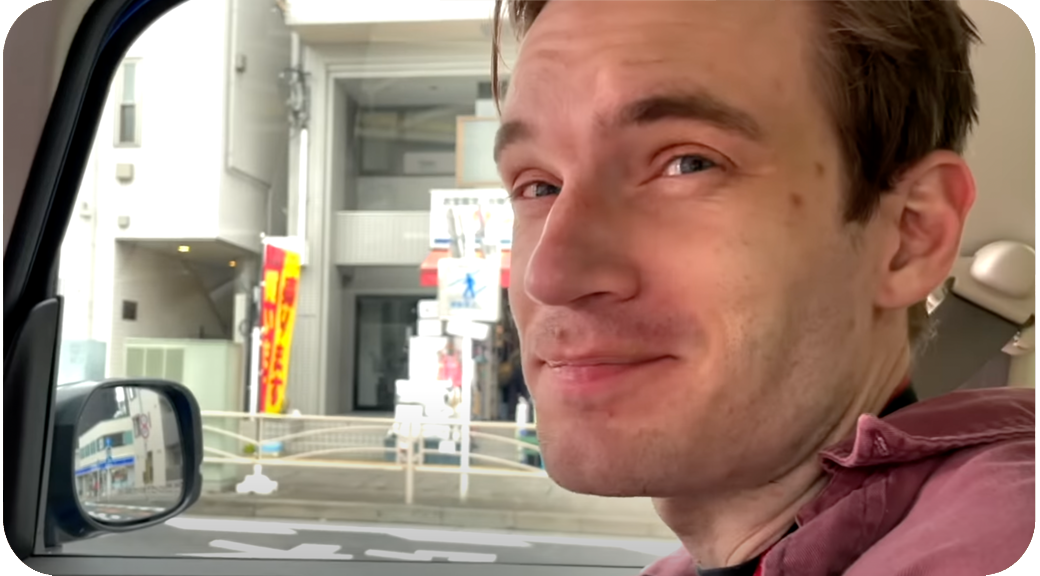 For the first time in over a decade, the most-followed independent creator on YouTube, with over 111 million subscribers, is trying out a new video format following his recent move to Japan.

PewDiePie moved there with his wife and dogs earlier this month after buying a house in 2019, and working through three years of visa paperwork and covid-inflicted travel restrictions before being able to call it home. Before the move, he was uploading videos on a variety of topics including workouts, gender reveals, and reviews on VR and gaming.

The bigger your platform gets, the scarier it can become to change course. By being transparent with his fans on his dreams and struggles, the absence of gaming on his channel doesn’t feel disingenuous but a natural evolution of what he’s built with his community. PewDiePie can make anything he wants and his community will go with him.