Why a trend forecaster quit her job to create TikToks

Welcome back. Thanks to everyone who’s been sharing feedback on our Sunday issue. If you haven’t yet, let us know what you think—we want to make it the best weekend read in the creator biz.

How a Trend Forecaster Became a Full-Time Fashion TikToker 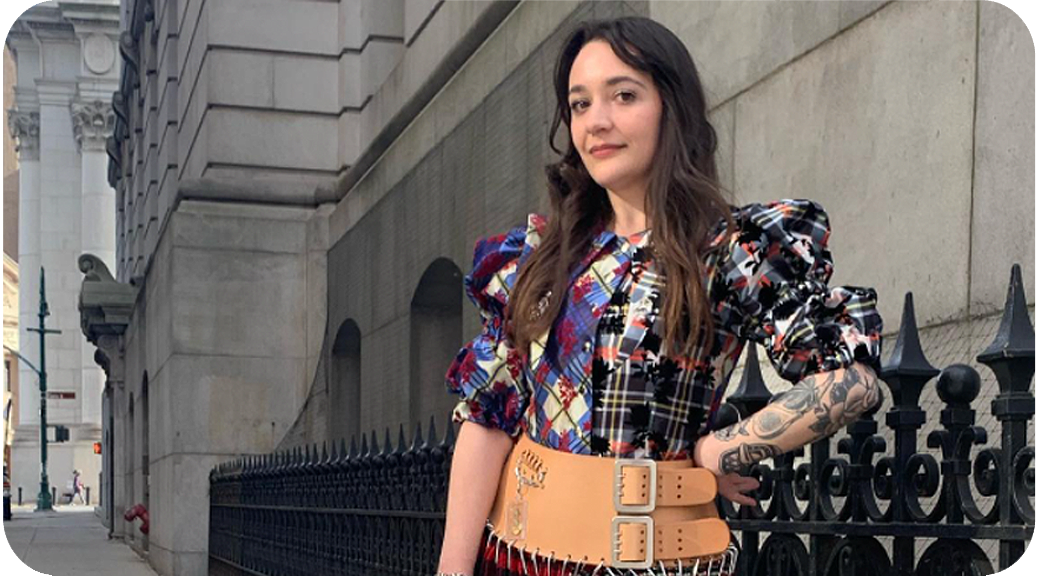 Her videos have gained traction for debunking fashion myths and providing context to trends like the resurgence of prep and 60s fashion. For the first time this year, she attended fashion week as a guest instead of a volunteer and was one of the few selected to attend Alexander McQueen’s first runway show in 20 years.

Her efforts have been six years in the making and in a recent TikTok, Lee broke down how she became a leading fashion creator on the platform. Here are some of our favorite learnings:

The authority on fashion and trends has shifted over time from legacy magazines to social media—especially TikTok. Its fast-paced nature and hyper-specific For You page curate looks and trends while its creators make it practical. Creators like Lee who have captured both of those elements are having an outsized impact not just on the platform but in the greater fashion industry. 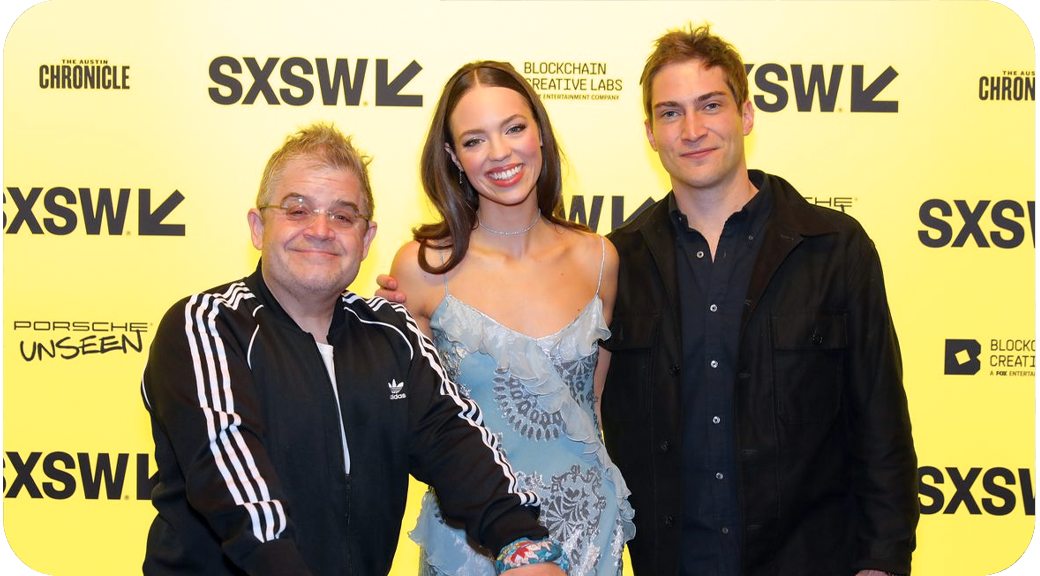 Beauty and lifestyle vlogger Claudia Sulewski was featured in I Love My Dad, which took home the top award at the festival.

The movie, directed by James Morosini and starring Patton Oswalt, is based on a real-life story of an estranged father who catfishes his son to keep in contact with him. Sulewski plays the woman who’s profile the father steals in order to contact his son.

How did she get here?

Aspiring actors used to move to Hollywood to gain exposure and learn the craft. Now, as creators, they arrive with their own audience and experience. The question is what to do next. By supplementing her YouTube experience with traditional acting education, Sulewski gave herself a competitive advantage for landing an indie film, which sets her on a promising route in Hollywood.

...but the engagement isn’t great.

It’s time to change the way you engage with your viewers: start using Mercury by StreamElements.

Developed with the world’s biggest YouTubers, Mercury has a suite of tools dedicated to increasing channel engagement with interactive elements available for your thumbnails, video descriptions, banners, and more.

Interact with your viewers in real time, set real-time polls, monetize more views, and get 60% more engagement on average. Oh, and it’s free.

Get started with Mercury by StreamElements today. 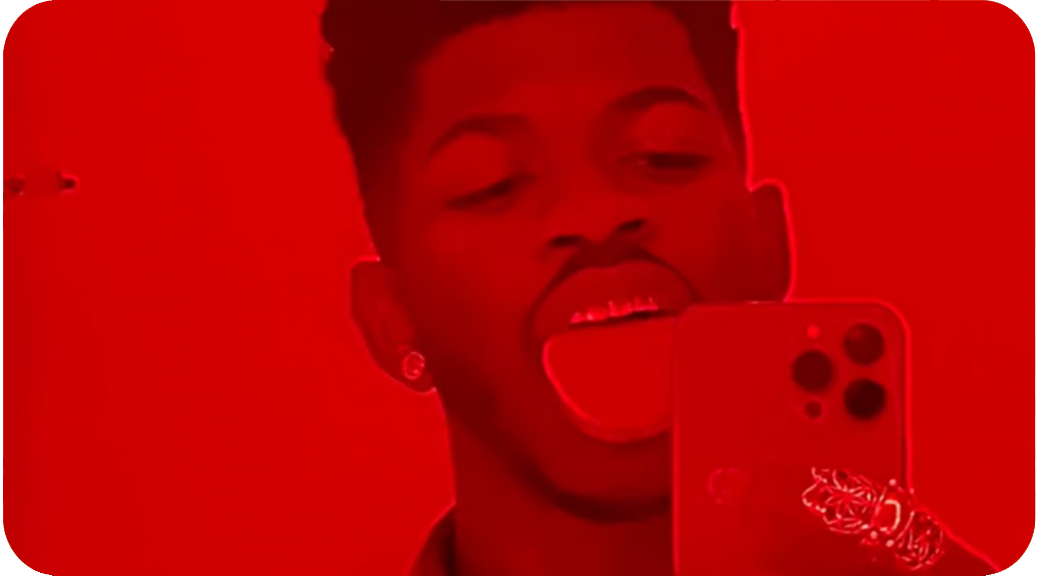 The pop star took to social for the first time since December to tease his new album. In typical Lil Nas X fashion, his releases have been slightly subversive, with a lengthy audio clip of new music that looks like a bootleg leak you’d find on YouTube. He also posted screenshots of upcoming singles with NBA Youngboy and Saucy Santana.

When a creator as online as Lil Nas X takes a break, it’s felt. As we’ve seen from other creators like Emma Chamberlain and PewDiePie, constant output isn’t sustainable for a healthy creative process. Breaks are necessary to get inspiration for new content and create scarcity, which drives value for a creator’s brand. We hope this trend continues and becomes a normalized workflow for creators.