The Condensed History of the Bored Ape Yacht Club 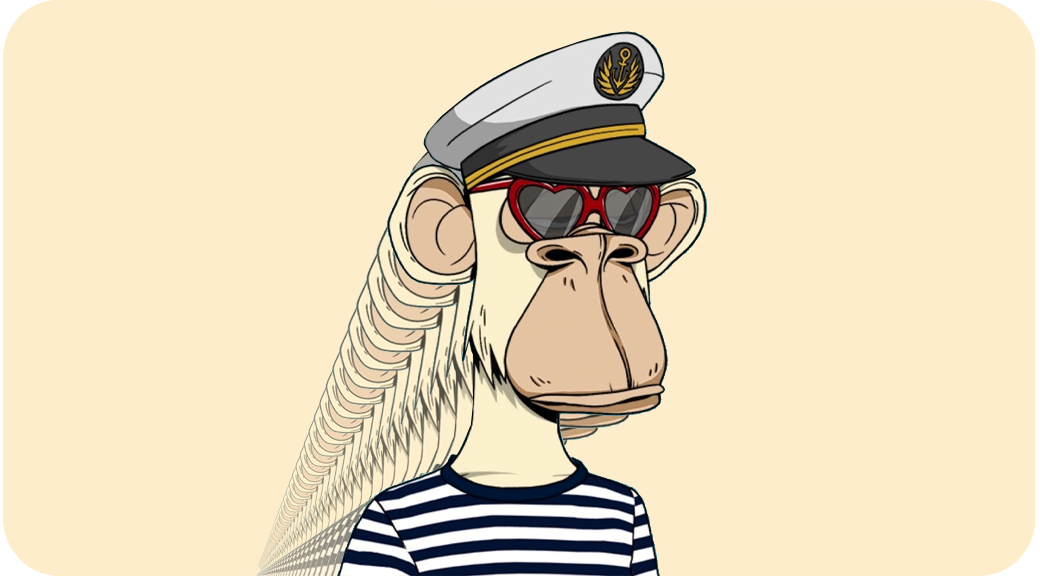 In case you’ve been without internet access over the last year, Bored Ape Yacht Club (BAYC) is a collection of NFTs defined by their avatars of expressionless apes dressed in different ways, some with laser beams shooting out of their eyes or skin falling off their bones. And they’re everywhere.

Eminem and Paris Hilton have each bought one. Universal Music Group is making a band using the avatars, a movie trilogy using their likenesses is in the works, and even a fast food restaurant centered around the IP has popped up.

But how did it all start? And how did we get here? We put together a timeline to help explain how we went from NFTs to Bored Ape burgers.

The two main founders, Greg Solano, a 32-year-old writer, and Wylie Aronow, a 35-year-old part-time day trader with a writing MFA, met a decade ago in Florida, both of them sharing literary aspirations.

They bought into crypto in 2017 and stayed on the periphery, observing. When NFTs started to gain traction in 2020, they saw it as an opportunity to get creative.

They came up with the concept of rich apes who “aped in” (crypto slang for investing big in something uncertain) and lived in a swamp clubhouse. The pair then hired a freelance illustrator to draw the apes and partnered with two engineers as co-founders to build the collection. The identities of the two engineer co-founders, “Emperor Tomato Ketchup” and “No Sass,” remain unknown save for their first names, Kerem and Zeshan.

From there, the price went up as owners drummed up interest on Twitter, some even creating accounts for their NFTs with their own backstory. According to activity charts on OpenSea, the collection slowly increased in value, reaching around $3,000/NFT in June, and jumping up to over $100,000 in August 2021.

Later that month, Steph Curry bought one for $180,000. Two months later, one sold for $3.4 million via Sothebys. At the time of writing, the floor price for a Bored Ape NFT is $382,000 according to Coingecko.

BAYC makes money not just from the initial sale (approximately $2 million) of its NFT apes, but also from a 2.5% royalty on future trades. It has also made real-world licensing deals with brands such as Adidas and Rolling Stone.

The NFTs are valuable because they also serve as a digital identity. Ownership perks include commercial usage rights, so they can sell any sort of spinoff product based on the art. The tokens act like ID cards that give the owners access to an exclusive club. They do regular community meetups in New York, California, Hong Kong and the UK. Last November, a weekend of festivities for owners was held in NY, featuring an actual yacht party and a concert that featured appearances from Chris Rock, Aziz Ansari and The Strokes.

Owning an ape has become a status symbol. And a community is only as strong as its members, which now include the likes of Eminem, Paris Hilton, Mark Cuban and Justin Bieber. So trading in apes isn't just selling an NFT, but a community pass too.

People in the cryptocurrency and NFT space use profile pictures of their NFTs for Twitter, Discord and other platforms in the same way that business executives show off Rolexes and Bentleys. “We want to be a Web3 lifestyle company,” Solano told Rolling Stone. “I’m a metaverse maximalist at this point. I think that the Ready Player One experience is really on the cusp of happening in this world.” If the BAYC movie series, merch, restaurant and band are any indication—he might be right.

The world’s most popular NFT collection has proven what creators know well—that communities are powerful. And crucially, giving usage rights to the hands of its community has allowed it to grow and gain ubiquity, which has in turn increased its value. We expect future web3 projects started by creators and artists to follow a similar path.

And while web3 is a powerful and exciting technology, ultimately it's just that—a technology. Just like email or navigating YouTube's algorithm, it takes smart creators to know how to use it, and make something valuable for and with their audience. It's important not to participate for its own sake, but take into account all the other components like value, engagement, and demand that will make it a successful endeavor. 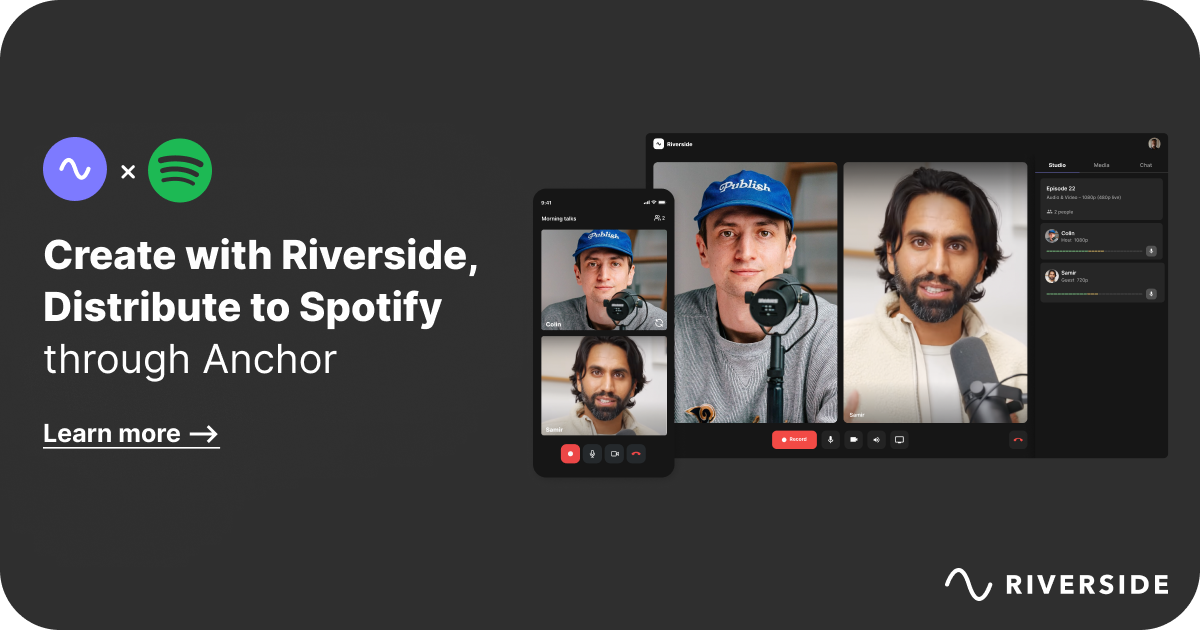 Colin and Samir here 👋🏻 👋🏽 . When the pandemic started we needed a reliable way to record high quality interviews remotely. That’s how we came across Riverside.

Riverside records super high quality audio and video so no matter where your guest is located, they’re going to look and sound like they’re right in your studio.

And last week, Riverside announced an awesome integration with Spotify. Once you’re finished recording and editing your audio and video on Riverside, you can upload to Anchor and publish to Spotify in minutes.

Let your audience watch and listen to your podcast with Riverside. Check it out.

Publish Press readers share a problem they're facing and creators and Colin & Samir respond with their advice.

A: The key to developing your niche is finding your content–market fit. That takes trial and error—for us it took 10 years—so it’s ok to explore and throw plenty of darts at the board. Below are some ideas, and check out our episode on How I Built This with Guy Raz for more insight.

Put processes into place. Processes enable the ability to build a team—bring team members on to help with building your story, editing, and coordinating production workflow.

Determine how you will monetize. When you find the opportunities in your business for monetization—whether that be brand deals,  sponsorships, etc.—then you can communicate to the industry what you do, what brands can buy, and define the product that you offer.

Facing a creator problem you want help with? Share it here→

Want to advertise in The Publish Press? Go here.

Have an idea or creator to share? Submit here.